ESXi 'About to Install...' Hangs

During an upgrade from 5.5 to 6.5, update manager started to do the upgrade, but after the host rebooted, it would boot into the ESXi 6.5 installer, but then display About to install for 15 seconds, then flash an error message, and then go back to About to Install. Leaving it for a few hours didn’t make any difference, and I was unable to alt-F1 and log into the console, as when the error message flashed up, it would reset the login process. 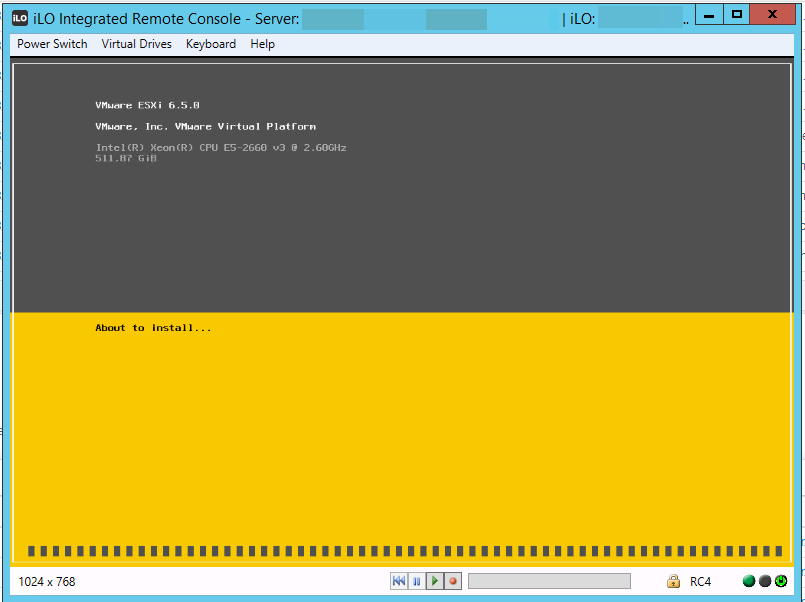 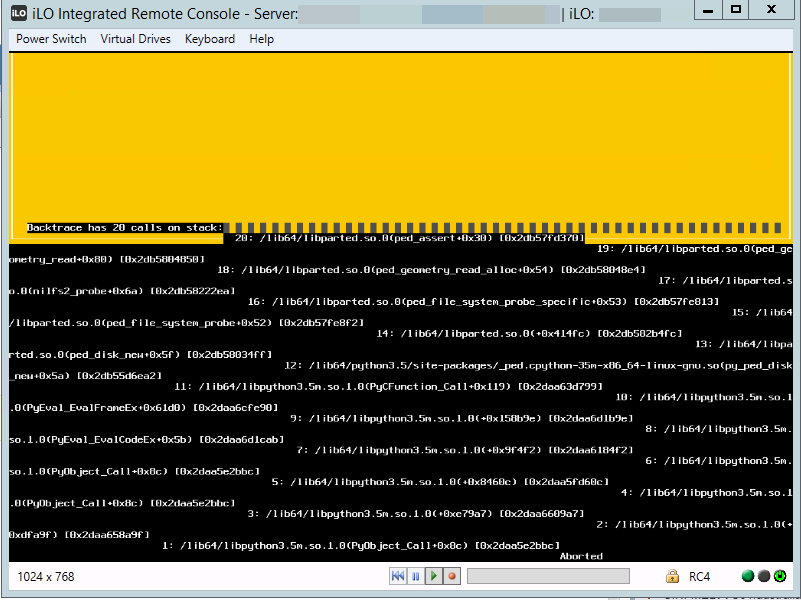 It seems a common reason for the About to Install screen hanging is due to a number of RDM’s presented, which eventually does proceed after a long time. But with the flash of the error message, this was slightly different.

When rebooting the host, it would continue to boot into the ESXi 6.5 installer and loop through the error.

I rebooted the host went into Recovery mode using shift-r, choosing to rollback and load the other bootbank. This reverted the host back to a working 5.5. But I still needed to perform the upgrade. 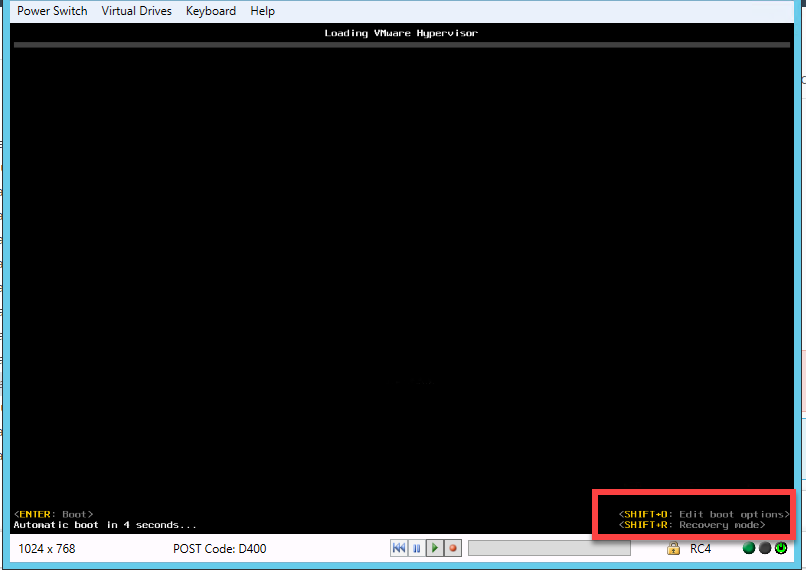 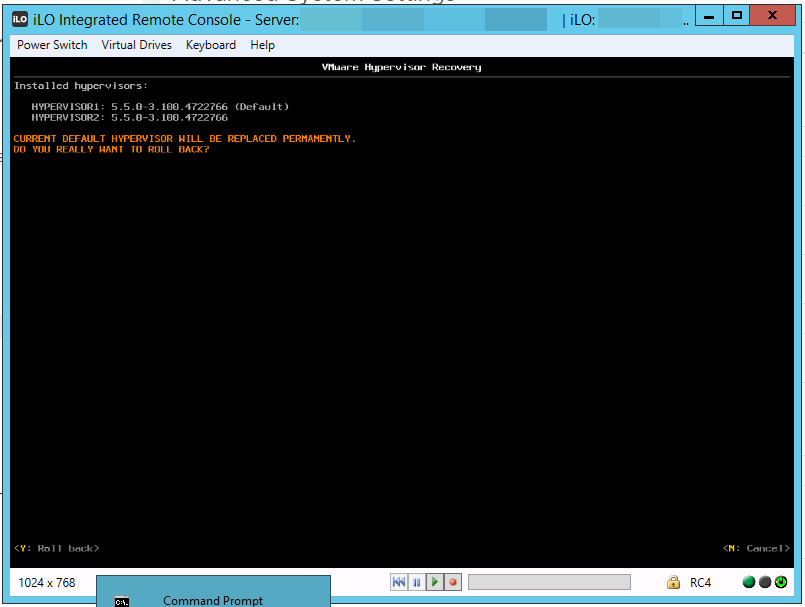 When using update manager to upgrade a host, it boots into the ESXi 6.5 installer first, then installs 6.5. An alternative way is using esxcli and an offline VIB, which can be quicker, because it sort of just copies the new files over. No installer process! Download the offline bundle - HPE Custom Image for VMware ESXi 6.5 U2 Offline Bundle (VMware-ESXi-6.5.0-Update2-10719125-HPE-Gen9plus-650.U2.10.4.0.29-Apr2019-depot.zip), and upload it to a datastore. Put the host into maintenance mode and enable SSH.

SSH to the ESXi 5.5 host and then get a list of profiles within the bundle, then install that bundle:

Once complete, look for the following:

Now reboot the host, and it will boot into ESXi 6.5.

The one issue with this, is the host won’t reconnect back into vCenter. You’ll need to manually click Connection -> Connect.

Don’t forget to scan for updates and check for L1TF mitigation.